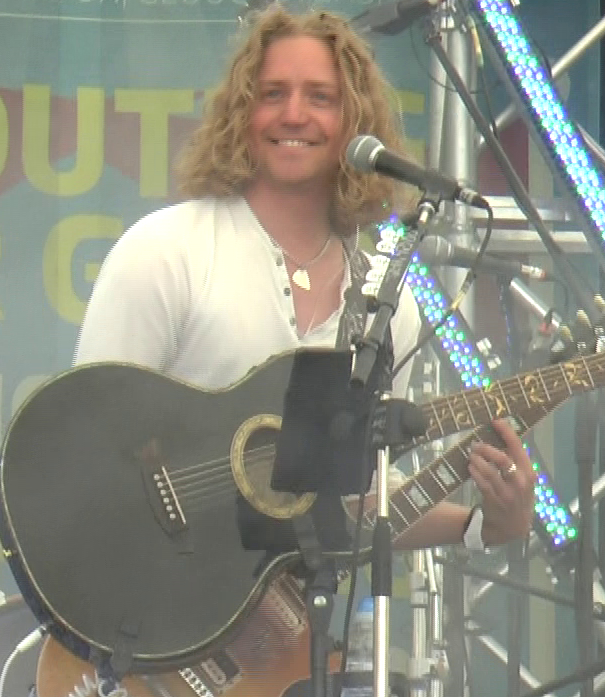 Bren is a Guitarist, Singer Songwriter who plays a unique blend of original acoustic songs with a rock edge.
Bren sings/performs his songs live using two guitars (acoustic and electric) to full music.

You can download Bren’s Summary here:
Bren’s performed at the following Festivals:
(in addition to gigs / other local events/bookings):

It all started late 2013 after returning to the UK after living in Austria with his Alaskan Malamute Nushka. Bren picked up his guitars again and was invited onto BBC Introducing November 2013, which led him to record/release his Debut Album ‘Set Free’ March 2014.

Since his 2014 debut album, Bren’s had a few highlights: 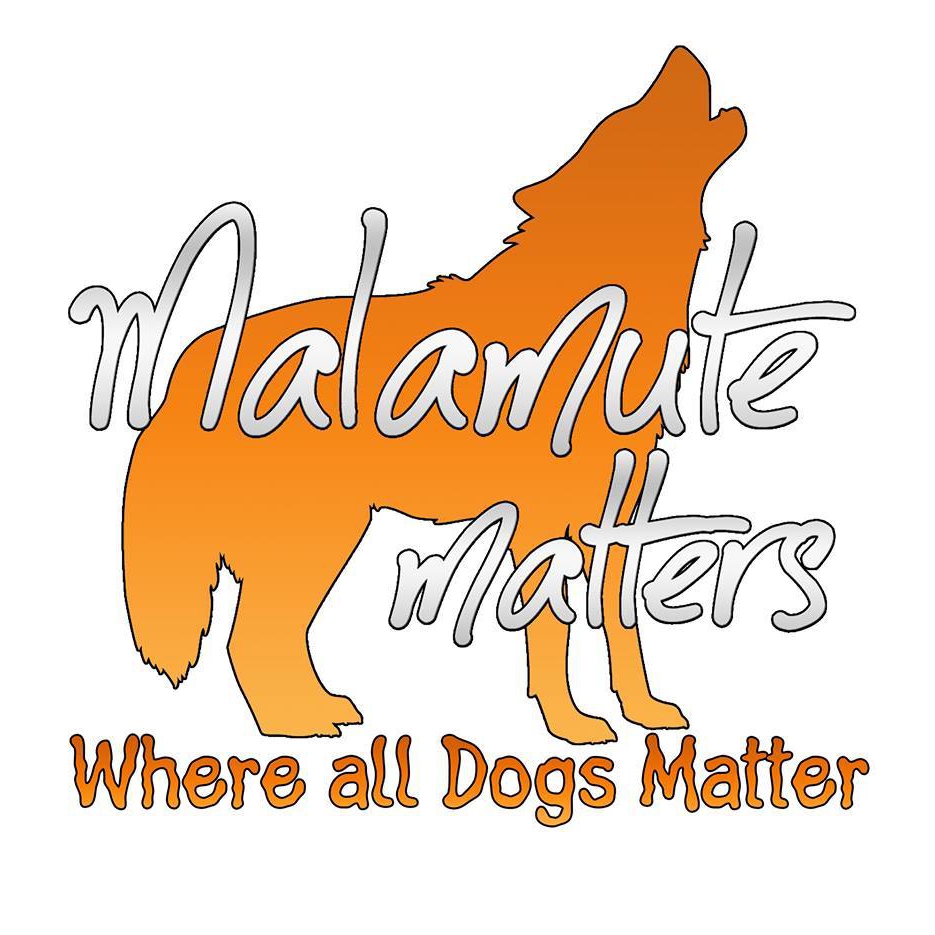 “Now for something completely different: the guitar talent that is Bren Haze. Bren, one of the nicest musicians I have ever met. Bren performs alone, mixing up acoustic and electric lead guitar effortlessly in his inspiring songs. Bren’s style fits perfectly with the festival season and this man has real talent. Bren has a new album “Step Out Of The Haze” Well worth checking out.”
Kev Tudge - Slap Magazine (September 2015) - Worcester’s Music Magazine

“It’s been such a privilege to play this every day, I love it! Bren Haze, And You Know.”
BBC Track of the week “And You Know ” played daily w/c 5th Jan 2015.
Kate Justice – BBC Hereford & Worcester Presenter

“The Amazing talent Bren haze. This chap has a stunning unique solo set and I’m sure it wont be long before he attracts some major attention” “He’s got a great stage presence” “watch out world!”
Andy O’Hare – BBC Artist Reviewer

“A versatile and extremely talented performer with true rock & roll swagger, and an army of dedicated female fans (as his set at Down On The Farm demonstrated), but a thoroughly decent chap as well.”
John Hales – Co-Organiser of Down On The Farm Festival

“Bren is equally at home firing off high octane rock riffs as he is following delicate acoustic lines. And it is those twin abilities that very much inform this new album. Set Free is a collection of songs that manage to blend subtlety with drive, power with restraint, soaring electric playing with gently picked acoustics. Although the full on rock and roll power plays largely take a back seat to cleverer arrangements, this is no folksy troubadour, the songs are fleshed out with the usual range of contemporary band sounds and when the foot needs to go on the pedal, Haze is just the man for the job.”
Dave Franklin – Wiltshire Music Journalist

“All Brendan Haze’s songs are a mix of exciting, on the edge of danger rock guitar mixed with softer storytelling, They are musical poems of hope and new beginnings through adversity or sorrow.”
Flicky Harrison – Media Journalist / Swindon Newspaper