Happy New Year! and what a year it was, not a bad start!!

In 2014: I launched my debut album “Set Free” in March which is still selling well
Played 35+ gigs from April (footage below from my last gig of 2014)
Had lots of national radio play/interviews, extra tracks launched November which were also played on a few stations several times.
I made it through to the semi finals at the Birmingham NEC of UK Open Mic!
Gained 1.5k FaceBook supporters, 46k visits in just 2 months on Fandalism! made new friends, supporters and some great BBC reviews (one below):
“The Amazing talent Bren haze. The Wiltshire ex-pat has been very busy lately wooing a whole new bunch of fans with great new numbers
like “Colours” and “To the moon and back”.
“It’s totally heart warming to see such a unique talent play a complete set of original numbers and still keep a fickle audience entertained. definitely the mark of quality.”
Andy O’Hare BBC

So my plans for 2015!
More tracks will be released/recorded (new songs in the making), new videos and of course gigs!

A few festival slots have already been secured (details to follow) plus a few special “Evening with Bren” and showcase gigs.
I will be doing a few things up North, in Bristol, Wales, Reading area and possibly something in South UK.
I am also looking at a road trip to Austria/Germany with a special gig or two.

And finally the all important update on my hand!
I’m patiently waiting for x-mas scan results/decisions/strategy from the top Doc in London, however it’s looking positive and feels better to play with painkillers, Kinesiology tape &custom made silver support (as seen at my last gig in December supporting Mick Ralphs of Bad Company/Mott The Hoople).
Worse case scenario I’ll be gigging again May/June onwards.

Thank you to one of my supporters for the below footage!

More footage is online here:
Faith (with special into):
https://www.youtube.com/watch?v=Edat8LNfTlM

Again thank you to:
DMG Photography and Lily May Photography for the photos from the Mick Ralphs Gig and to Katja Ogrin at the NEC Birmingham Semi Finals. 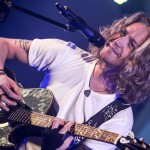 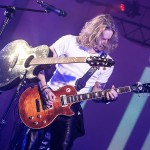 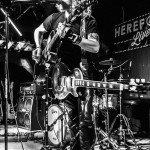 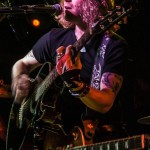 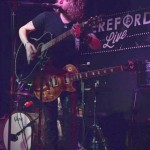 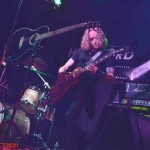