I’ve been lucky to have quiet a bit of regular Radio play from BBC Hereford & Worcester also Susy Radio.
This week Swindon 105.5fm played “Push Away” and quoted me as “a great guitarist!” and invited me down to do a live session in September. Wahoow

I’ve been confirmed as the Headline act for the Burghill Summer Festival in Hereford.

Two more charity events coming up for St Michael’s Hospice (cancer support, also being filmed!) and a special slot performing at the Benefit Gig for Gaza in Hereford.

Auditions also booked at the NEC Birmingham and in Bristol.

A sneaky video peak at a new song has been added to Facebook and a studio version of another track!!

A couple more photo’s courtesy of Amy Gill from the very successful gig at the Down On The Farm Festival in July. 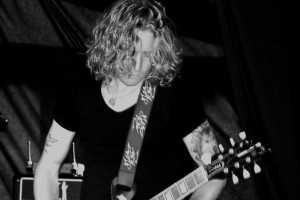 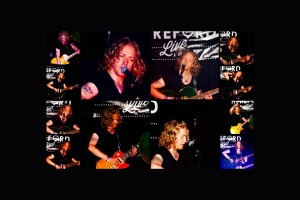 This one was from the recent Bristol gig in July. Thanks Anne Morrison!! 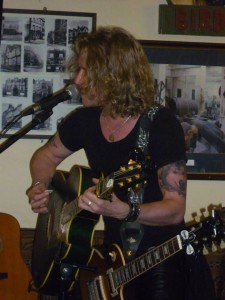